CashFlow Queen interviews Trevor Henry the brains behind the Engage Gametech blockchain project. Their aim is to disrupt the gaming world with their platform. For more info on the project, visit: http://engagegametech.com/ 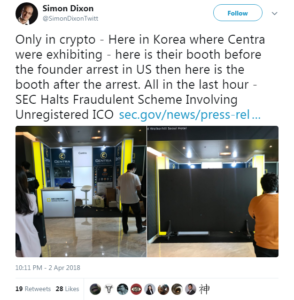 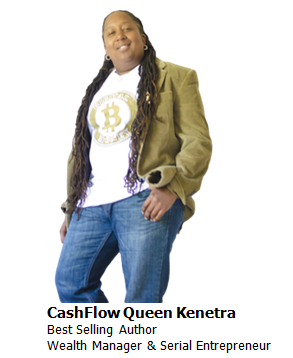 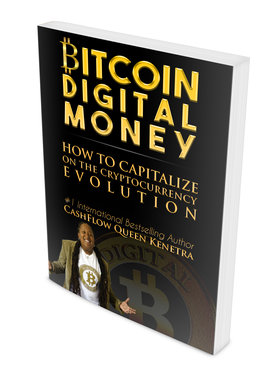 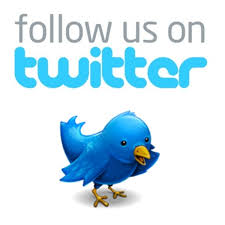 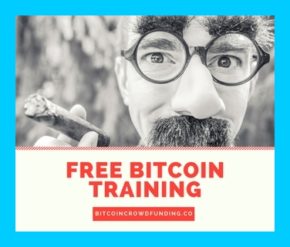 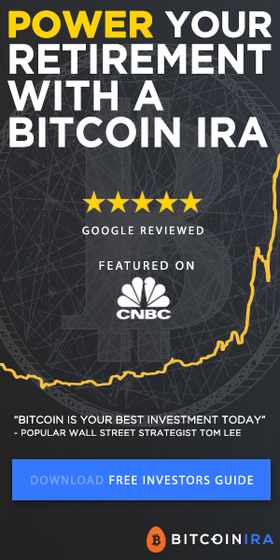 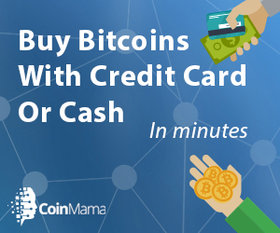